The Lord Mayor of Cardiff, Councillor Monica Walsh was in attendance to mark the exciting event and unveil the bus to the public at Cardiff Civic Centre. Cardiff Sightseeing also handed over a number of cheques including to the Lord Mayor, the proceeds of which go to her charity.

Miss Cardiff 2017, Sophie Ekstrom-Gabb was also there to support the launch and receive a cheque with proceeds going to the British Heart Foundation, along with Birchgrove Primary School Choir who put on a performance alongside the bus. Two of the company’s longstanding guides were dressed for the occasion in traditional Welsh costume and in addition, Dai the Welsh Dragon made an appearance.

Tracey Trew, Transport Manager for Cardiff’s Open Top Sightseeing Tours said “The Navigatours livery launch adds an exciting new style for Bath Bus Company’s fleet in Wales. As the Capital City we are extremely proud to be the first destination to operate under the Navigatours name and are excited to keep driving forward in further growing the Cardiff Sightseeing tours.” 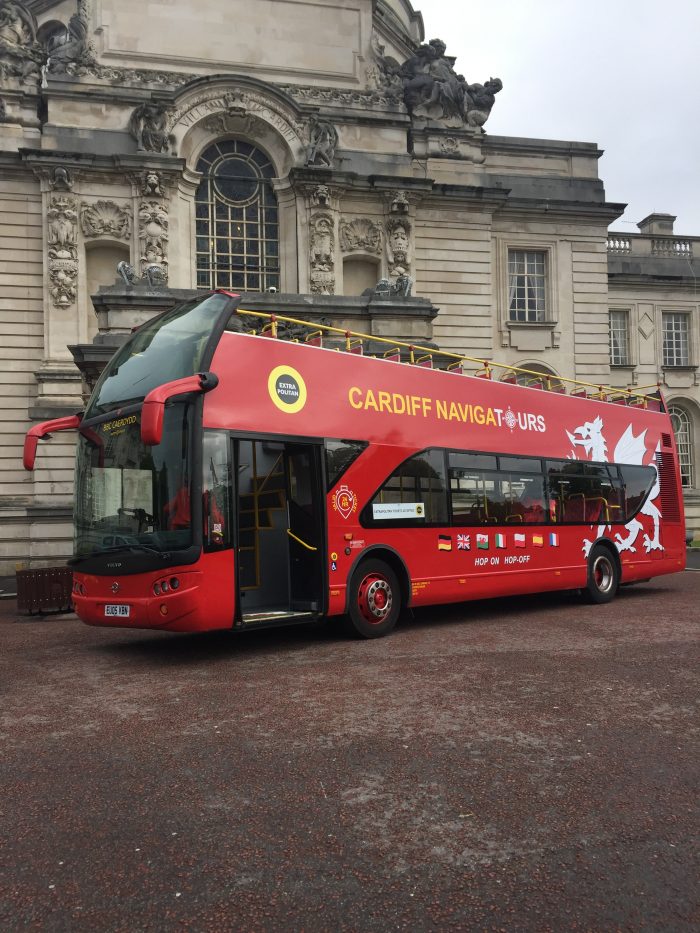 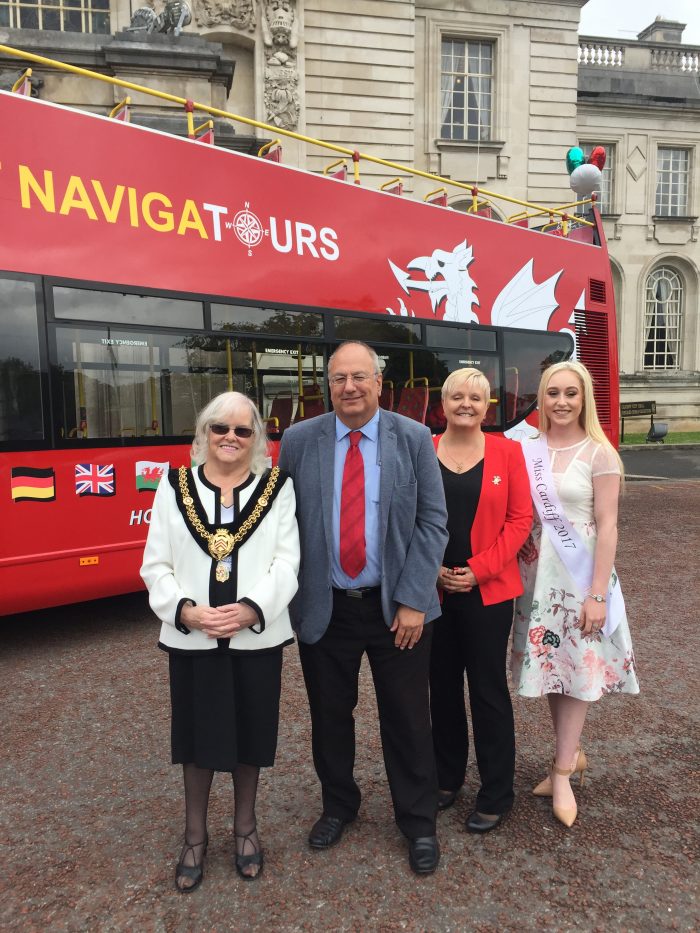 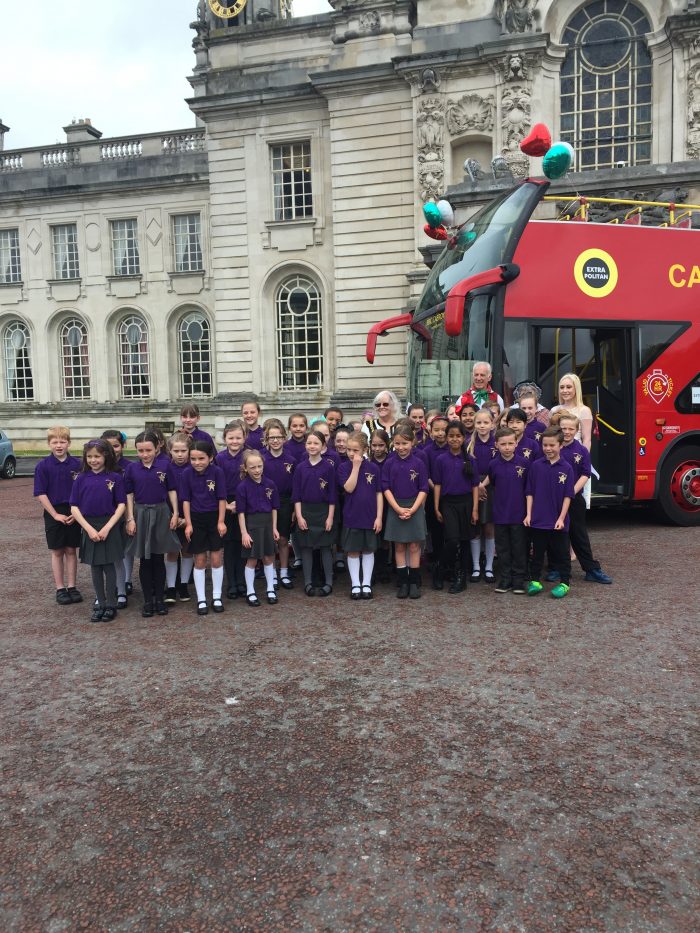 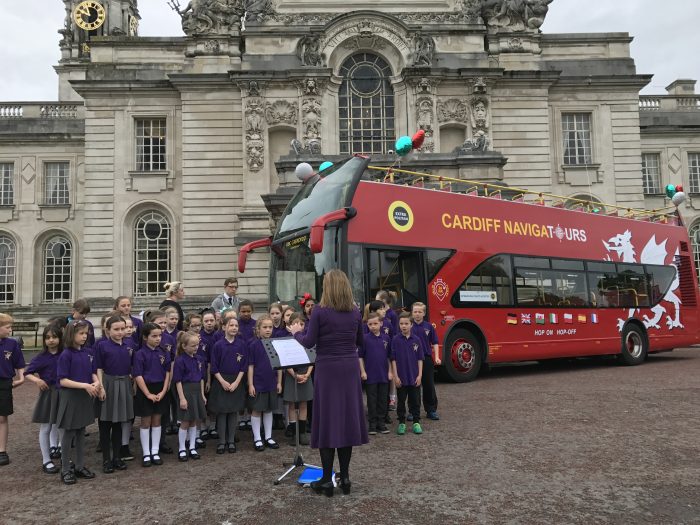 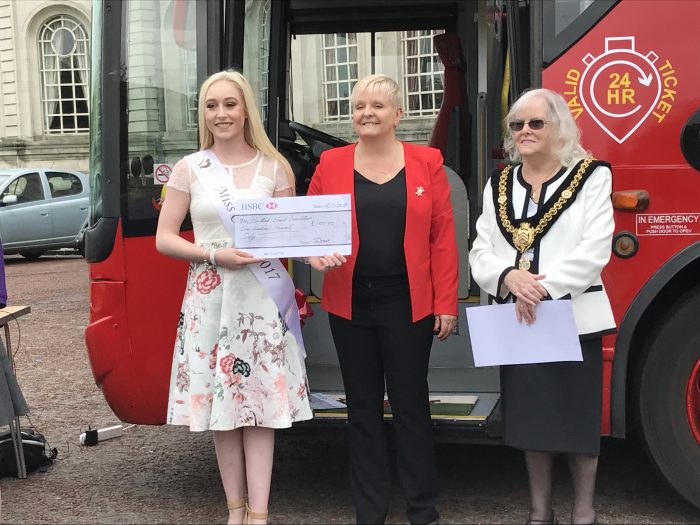